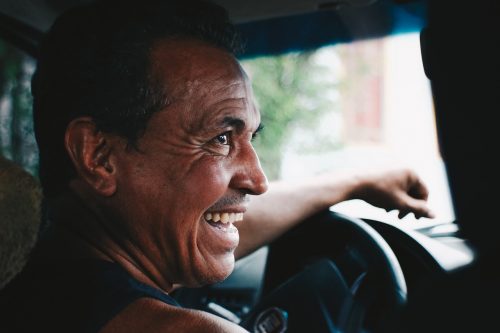 Success isn’t for the faint at heart. I can’t help but believe that every time I look at my dad and see that behind all his jokes and happy demeanor is a man who stood up and won over one of the most vicious enemies of humankind that’s more widely known as poverty.

My dad is the eldest child in a family of six. At a young age, he had been taught by their father that he should look after his younger siblings and that he should not let their mother do all the house chores. However, since his parents’ combined salaries were not even enough for them to buy a decent meal, much more to pay for a house help who would clean their home that had worn tires on top to keep the roofs from being blown away by the strong wind or heavy rain, he took it upon himself to do some of his mother’s duties: cooking rice, washing and hanging the clothes, and even pumping the artesian well for their cooking, drinking and bathing needs since a faucet had still been a far-fetched dream for them then.

“Being helpful around the house will go a long way toward strengthening your loving relationship,” writes Jeffrey Bernstein, Ph.D.

When my dad went to high school, his parents sent in an expensive Catholic school because there were no public high schools yet at that time. Still having the thought of helping his family in any way he can, he applied to the janitorial services department of his school so that his tuition would be cut in half. Whenever he talks about it now, he tells me how his classmates were belittling him because his uniform and black shoes had already seen better days and that he’s mostly holding a mop instead of a pen, but my dad never gave up.

“Research has suggested that the notion that all adolescents experience the same amount or degree of storm and stress seems stereotypical at best, since things like home environment and social relationships can also shape adolescent development,” writes Darby Saxbe, Ph.D. 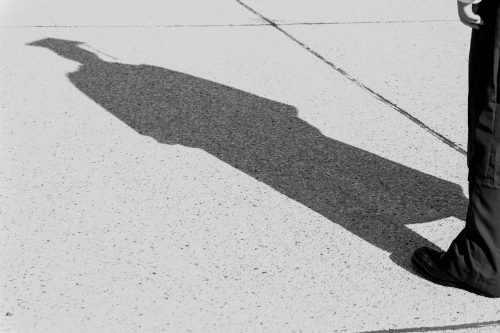 He knew that a college diploma would be his passport to a better life, but during those years, their father told them that his earning could only send one kid to college, so my dad’s sister was told to wait until my dad finishes his degree. However, he did not want any of his sisters and brother to stop going to school. So, he signed up to the school janitorial job again while doing his best to catch up to all his lessons. Aside from that, he would also drive their tricycle around the city until midnight, in hopes of finding people who would hire his tricycle and pay him for it, and he willingly gives all that money to his mother. After all, that’s why he’s doing all that stuff when he can just bum around and waste his life to helping his family.

So, for years, my dad’s routine had been like that. According to my grandmother and his siblings, never once did they hear him say that he’s tired or that he doesn’t want to work anymore. He always says that he can do it. And God is excellent, you know? Because all his hardships paid off.

According to psychologist Angela Duckworth, “Grit is the tendency to sustain interest in and effort toward very long-term goals. Self-control is the voluntary regulation of behavioral, emotional, and attentional impulses in the presence of momentarily gratifying temptations or diversions.” 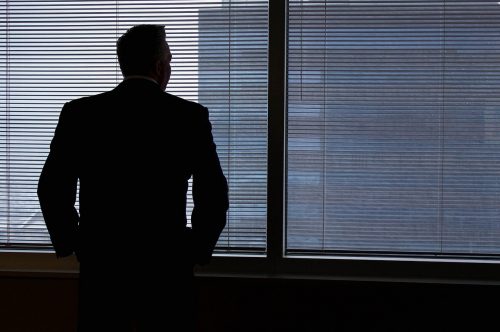 My father currently owns a three-story house in the metropolitan, has a high-paying job, and has finally fulfilled his promise of a good life to his family. He is now enjoying the fruits of his hard labor.

An Inspiring Story From One Dad To Another
Austin Nguyen September 16, 2019November 28, 2019 Parenting Tips