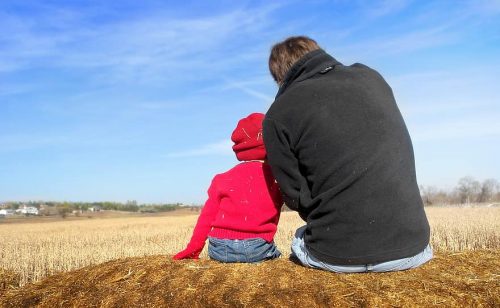 Has there been any concrete proof that fathers do have a significantly relevant impact in their children’s lives? Apparently, cultures seem to devalue the roles of father, and I see this everywhere, from media to government policies.

Let’s elaborately discuss this topic by citing a range of known studies and trials to prove it.

One of the reputable professors of Sociology at Rutgers University, Dr. David Popenoe, gives us an excellent synopsis of the topic. He states that dads are not only ‘second adults’ in the family. Active dads, particularly the biological ones, bring lasting positive benefits to their kids. They give security and financial support, as well as provide an example of good male role models. Their parenting technique is uniquely distinct from that of a mom, and that difference is relevant in strong and stable child development.

Another important aspect of a father’s influence on his children’s lives lies exactly in what Dr. Popenoe refers to as his ‘ominously different parenting style.’ Males and females are so different. Because of this, moms and dads raise their children in different ways. Dads, for example, love their kids more fiercely, perhaps because they play tougher and are more possibly going to inspire them to take risks. They offer their children a wider space for social involvement. They also encourage them to deal with life differently. They are inclined to emphasizing rules, fairness, and discipline, which is, in a way, advantageous to children because this helps instill impartiality and an understanding of right and wrong.

Dads also support competition, generating independence. While mothers foster a sense of security, fathers stress intangible ways of communicating, which helps children widen their vocabulary and logical skills. Mothers uphold care and compassion, thereby establishing the relevance of relationships. Fathers, on the other hand, often see their children as they are connected to the world – to the bigger picture. Moms tend to see the world and its connection to their children. As a whole, they work in equilibrium with each other and provide their children with a healthy and stable perspective of life. 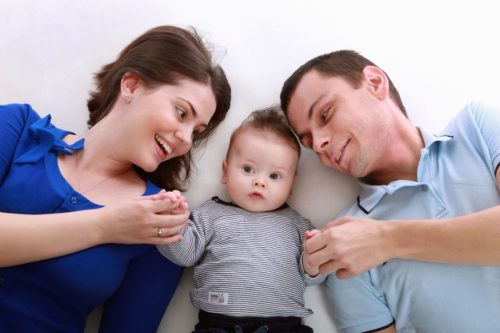 Where is all the proof for these allegations? Clearly, the topic is so vast that we can’t delve too deep into it. However, we can provide several examples of some critical studies and research.

The studies mentioned above are only the surface of a more profound and vast topic that we have only just scratched. However, all these have substantially provided us with sufficient evidence that proves our point. They validated beyond a shadow of a doubt that dads do play a vital and exceptional role in stable and strong child development. This implies that our guesses are correct and that the statements we are getting from the media, pop culture, and government policies are undoubtedly incorrect. Kids are better off when their bond with their father is secure, sympathetic, and nurturing. 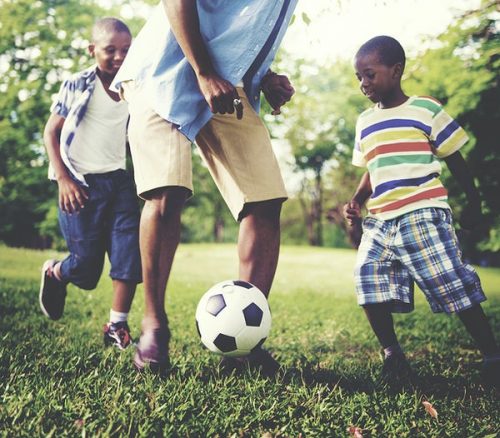 Ultimately, the insinuation is vivid. People like us who have already been aware of this fact should have to do what we can to disseminate these details out into the open as soon as possible. It is comforting to finally prove the fact that a father’s positive influence and involvement have a range of positive effects on children’s lives. It is only suitable that fathers are appreciated for their role in raising kind, loving, and headstrong children – children that are ready for the world.

The Importance Of A Dad’s Influence In The Family
Austin Nguyen September 6, 2020September 7, 2020 A Dad's Health Issues